Chairman of the Day- Özcan Akyol 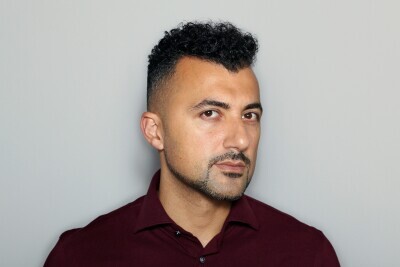 Özcan Akyol will be the chairman of the day for the 33rd MARUG Conference. He is the writer of the successful roman ‘Eus’. After his debut, he became a columnist for the AD, radio host and tv-maker. He created the radio show ‘Onze Man in Deventer’ for BNNVARA, for which he received ‘The Nachtward Award’ in 2019 and 2022. Moreover, he created tv-programmes such as ‘De Neven van Eus’, ‘Eus in Medialand’, ‘De Geknipte Gast’ and revived the tv-show ‘Sterren op het Doek’. Because of his strong opinions about various subjects, he is regularly invited to television programmes such as ‘De Wereld Draait Door’ and ‘Pauw’. As chairman of the day, Özcan will use his humor, knowledge and ability to ask sharp questions in order to create an open and interactive discussion throughout the day. 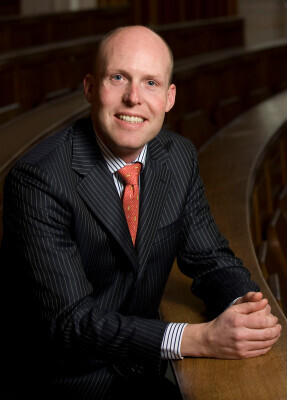 His desire to understand business to the core brought him at the University of Groningen (RUG), the University of California at Los Angeles (UCLA) and the Center for Professional Education St. Charles in Chicago (CPE).

After being an active member of MARUG during and after his studies, he worked as an Accenture and Deloitte consultant. Then he led the University of Groningen Business School and the Customer Insights Center. Currently he works at his own investment corporation.

Jelle's academic contributions were acknowledged with the doctor's title in Economics and in Business, because of his answers to the question: why do marketing related organizational changes succeed or fail? After introducing all main concepts of this Marug conference he will elaborate on his surprising findings indicating that it's mainly people making the real difference.

Glenn Cornelisse (29) is one of the founders the brand STËLZ. As a video content lover he is responsible for the creative side of the company. Creating edgy campaigns, setting up innovating systems for content distribution and disrupting the alcohol market is what he loves to do.

STËLZ is the first hard seltzer drink in the Netherlands, that is taking the market by storm. What started as a fun project with friends turned out to be a successful startup with a lot of potential to beat their corporate competitors. "The reason why we are growing is because we understand the target audience, because we are the target audience".

Laura Staal (32) started her career within the L’Oréal Group over 8 years ago. She entered the number one beauty company in the world through an internship in Germany. Early on, Laura discovered her passion for marketing. A field in which she could combine both her analytical background and experience as well as her creative side. Shortly after her internship, Laura joined the Professional Products division in Germany to work on one of our well known hairdresser brands, Redken.
After several experiences within Marketing and (E)-Key Account Management and switching the Professional Products Division for the Luxury Products, Laura joined L’Oréal Nederland on an E-Commerce role in 2019, building the L’Oréal Luxe E-Commerce strategy and being closer to her Family who lives in Amsterdam.

Mid 2021 L’Oréal Nederland and L’Oréal Belgilux became one in the launch of the L’Oréal Benelux Hub. With this change of organization, Laura took her current position of Marketing Director Designer Fragrances. She is currently responsible for the most diverse and complementary brand portfolio within the Luxury division; covering brands such as Viktor & Rolf, Prada, Valentino, Mugler as well Diesel, Ralph Lauren and many more. Coaching her team to become the best version of themselves and seeing the market shares of her brands grow through time is what motivates Laura most. Throughout these several years she proudly contributed to creating the beauty that moves the world! 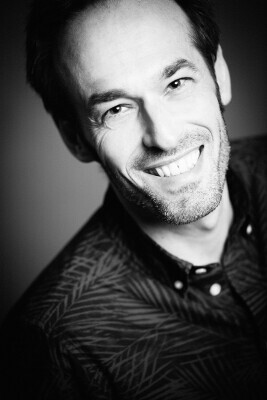 After getting his masters degree in Communication Science (specialization: popular culture), and a brief period as market researcher,Bart van Kuijk (50) devoted himself to the field of youth marketing and communication. In his role as strategic planner at agencies ComBat and YoungWorks he developed strategies to engage youngsters into a broad area of difficult subjects. He managed to raise the interest of the international press with several striking communication campaigns. After that he worked for Inholland University of Applied Sciences which at that time had been the subject of bad publicity. In a few years he managed to make Inholland attractive again for new students.

After a brief period back to advertising he decided to join Amnesty International as a campaign and communication specialist. Later he also became responsible for the fundraising and marketing of Amnesty. In this role he managed to reverse the negative trend of descending income and number of members. Since then Amnesty has been steadily growing, and now has more than 260.000 paying members. Apart from the members Amnesty Netherlands counts more than 200.000 volunteers, activists and followers. That way Amnesty Netherlands still is one of the largest sections of Amnesty worldwide. In his spare time Bart always has been a passionate bass guitar-player and has performed frequently in the indie-music scene, in the Netherlands and abroad. He lives in Amsterdam with his wife and daughter of 6.